Top 10 must-read books of all time 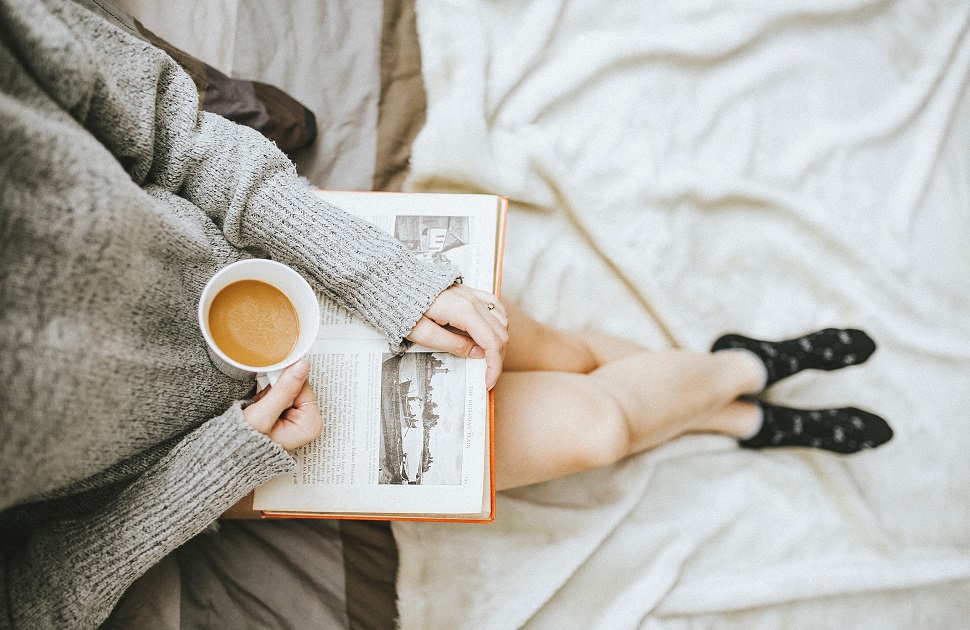 Narrowing down the English language’s greatest books of all time into a list of only 10 must-read books was no easy task. Here we’ve tried to include something for everyone from old classics to modern fantasies and fiction, something for kids and plenty for adults.

Our hope is these 10 titles will help you fall back in love with reading. You can hunt them out at QBD Books, Big W, Target and Kmart online.

The Lord of the Rings, by J.R.R. Tolkien
You may have seen the movies, so why not try cracking open a book to enter Middle Earth? More than 150 million copies have been sold worldwide, making this fantasy novel that follows Frodo Baggins’ seemingly impossible quest one of the best selling books of all time.

To Kill a Mockingbird, by Harper Lee
This classic tale takes us back to 1930s Alabama focusing on racial tensions in the Deep South. Perhaps you were made to read (and loathed) this text at school, so give this classic a second shot with fresh eyes and a new mindset. The delicate humour that joins themes of prejudice, hypocrisy, love, hate and innocence might be clearer to you now.

Harry Potter and the Philosopher’s Stone, by J.K. Rowling
Well, you’d have to have been living under a rock to not know Harry Potter. The magical world of Hogwarts has thrilled kids and adults since this first novel was published in 1997. There are eight books in the series – plenty to keep you entertained.

1984, by George Orwell
Yes, the year 1984 has passed and fortunately Orwell’s dystopian, totalitarian world of control, fear and lies isn’t a reality. It does, however, bring up plenty of relevant themes and thoughts for modern life.

The Great Gatsby, by F. Scott Fitzgerald
Escape to the decadence and glamour of the Jazz era. The roaring 1920s was a time of prohibition, parties and organised crime. The story is told through the eyes of Nick Carraway, who recently moved to New York and is befriended by his eccentric, nouveau, rich neighbour.

The Book Thief, by Markus Zusak
Australian author Markus Zusak published this international best seller in 2005. Set in wartime Germany, follow young Liesel in this tale of bravery and friendship in the most unlikely of circumstances. Plus, there’s an abridged version perfect for teens.

Alice’s Adventures in Wonderland, by Lewis Carroll
Safe to say we all know the Disney movie Alice in Wonderland, but did you know it was first a book written way back in 1865? Join seven-year-old Alice’s adventures on the page as she navigates the fantasy land beyond the rabbit role.

Little Women, by Louisa May Alcott
Follow four sisters – Meg, Jo, Beth, and Amy March — on their journey from childhood to womanhood in 19th century New England. With plenty of struggles and flaws along the way, see the girls turn into strong women.

The Lion, the Witch, and the Wardrobe, by C.S. Lewis
Meet some of the most famous characters in history as you let your imagination run wild on the other side of the wardrobe. Welcome to Narnia.

The Hitchhikers Guide to the Galaxy, by Douglas Adams
Rocket into space with human Arthur Dent as he adventures throughout the galaxy. Life lessons here? Don’t take the universe too seriously. Oh, and always pack a towel.