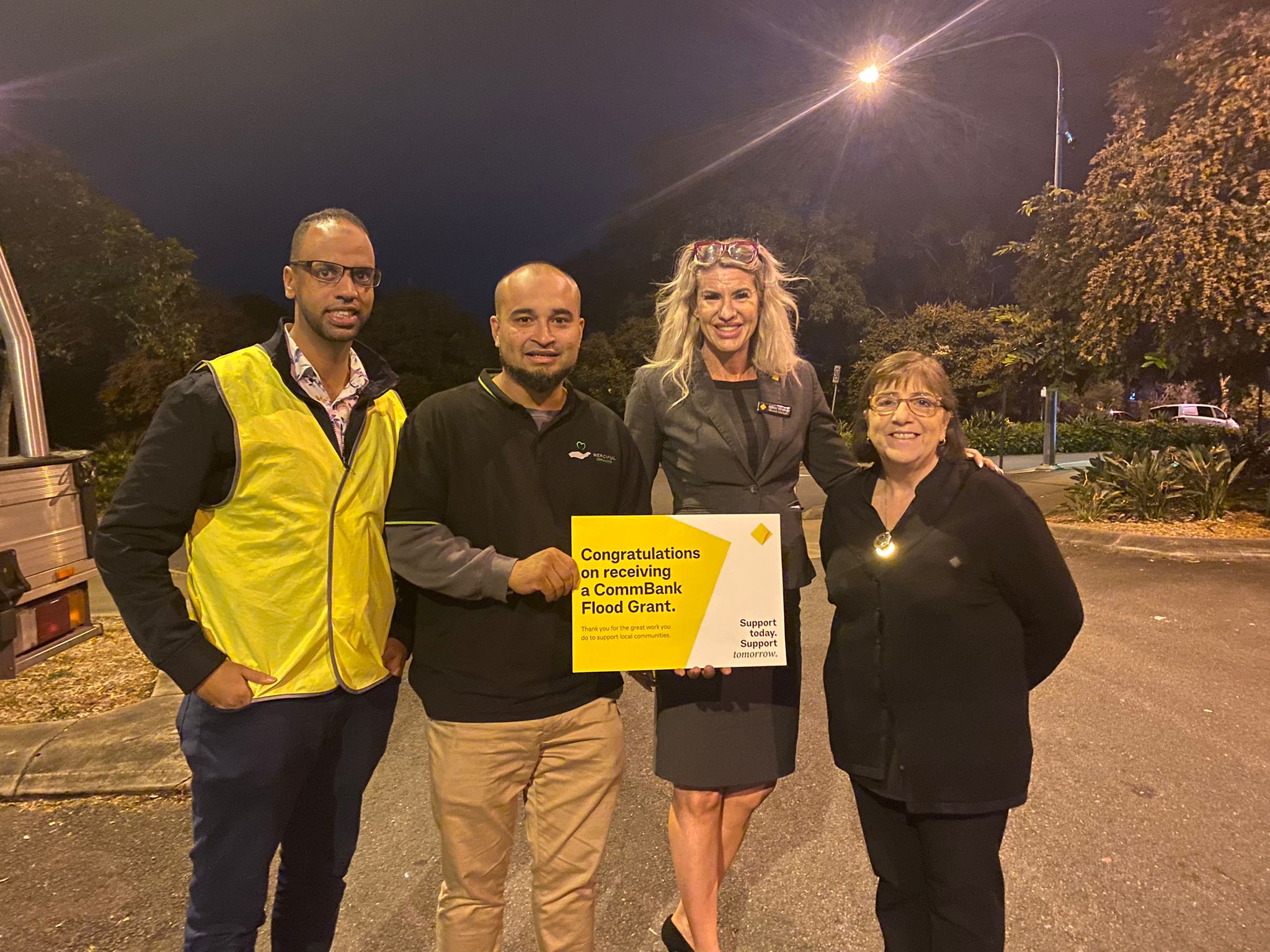 Nikki Walker and Elizabeth Staley from CommBank Browns Plains Branch, visited Merciful Servants and learned more about how they support the local community on an ongoing basis. They were able to volunteer during their hot meal service, where they provide meal support to those in need.

Nikki Walker, CommBank Browns Plains Branch Manager, says the bank focused on directing $2 million of vital funding to community organisations as quickly as possible to help with their recovery efforts.